With our expert guide, from your home, learn about the history of this fascinating archeological site: ANCIENT OSTIA.
By booking our online experience, you will receive a one time 5% discount voucher for your future tour bookings! We will email it to you directly.

Buy now and watch later! If you cannot take part in our live Zoom section, you can always watch it later. We will send you an email with the recorded class/tour so that you can watch it whenever you feel like!

Why take this virtual tour class?

Directly from your living room or while sipping a coffee in front of your PC, connect with us via Zoom, and learn about the history of this enchanting archeological site: ANCIENT OSTIA.
Ostia today is a nice village and beach resort at only 15 miles West of Rome, where the Romans go on a daily trip to the seaside.
But in the past Ostia was the most important city founded near Rome. It was the port, the doorway to Rome from the sea. Accordingly it was the place where all the merchandise that came from the several Provinces of the Roman Empire went through.
It is by far the best preserved ancient city of Rome after Pompeii. There you are able to still see what the life of the Romans was like through houses,  political buildings , mosaics which are still  incredibly intact, temples that tell us that several different religions coexisted without any form of  separation: Pagans, religions of the Eastern as well as the Western world, but especially there is one of the most ancient Jewish Synagogue  of the world.
Incredibly,  there is a restaurant that reminds us of what today we would call a fast food. You can also see preserved mills that show us the way they made their own bread.
You are welcome to join us to explore this beautiful city that will make us feel like a real ancient Roman!
Z 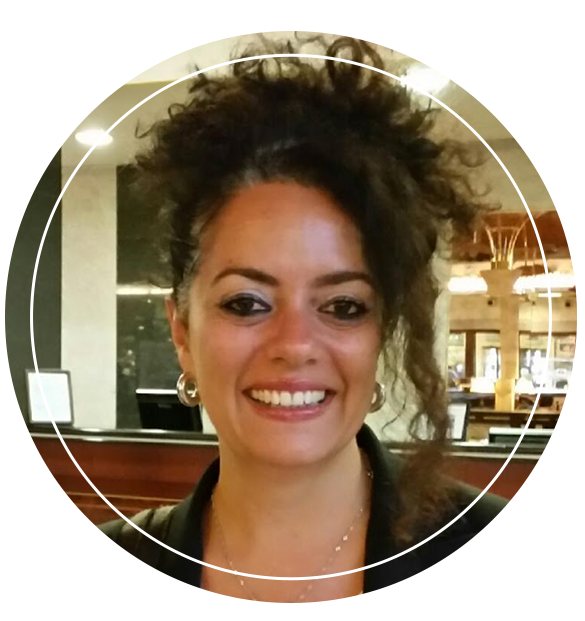 Maria Laura Giorgi was born in Rome on November 22nd 1971.
Her parents, both Italian but who had lived in Australia for 8 years before going back to Italy, decided to send her to an English school in Rome rather than to an Italian one at the age of 4. She therefore considers English her childhood language.
Having loved to learn a foreign language she learned French and Spanish as well in her high school. Eventually she studied English and Anglo American literature at University and graduated in Shakespearean criticism. At the age of 23 she by chance started working in tourism as a tour manager, and finding out how much she loved that turmoil life that is travelling with groups, she continued doing that for 18 years.
In 2010 she took her guiding license for the city of Rome and its surroundings, after a 4 years period of intense studying to learn as much as possible about the Eternal city.
She has been working as a tour guide since 2010 mostly with Americans.
She is a great traveler and she has travelled through the United States several times, and recalling as the most fun place she has been is San Antonio, Texas.
Her favorite place to guide in Rome is the breathtaking Sistine Chapel by Michelangelo at the Vatican but also the history of all the noble families of the Renaissance is something that she absolutely prefers.

Q & A section included – ask your questions to our amazing guide!

In these moments of world lockdown the show must go on, transforming our tours into virtual experiences. This is the case of our amazing class experience about the life in the Ancient City of Ostia: just a few miles West of Rome. With our guide through ZOOM, we will learn the history behind the this incredible Archeological Site; we will see pictures, and get to know what happened in this Ancient City over 2000 years ago.. All you need is a PC, a good connecting and the love for our city.
Stay connected and see you on-line!

We have done a number of video tours and videos of cooking with Luca Orlandi. They have all been very interesting and provided a lot of knowledge about the various areas. Luca does these with a lot of personal experience put in them in a very fun way. We have been able to see a lot of the various regions of Italy and also Croatia and Montenegro. He also provided sessions about the history of Rome and Italy that where excellent. [...]

If you can't make it to Rome but you would like to know more about Italy, and its destinations, or even the food, then you need to watch Luca's virtual tours as well! He has done a great job of helping you to learn about Italy! He also has authentic Italian cooking videos as well. Check him out! [...]

Virtual tour: Colosseum and the Gladiators

This virtual tour, arranged by Luca Orlando and presented by Giulietta Seme delved into many aspects of the beautiful Colosseum in Rome. She presented us with many very fascinating historical facts including architecture, building materials, seating, and a look into the inner spaces where wild animals were kept. We met some of the ancient gladiators and saw the weapons and armors that they used. We also learned about some of the rulers who lived during the days of the gladiators. Both Giulietta and Luca answered our questions when the tour was over. I’ve participated in several of the virtual tours presented by Luca and other experts and this was definitely one of the best. [...] 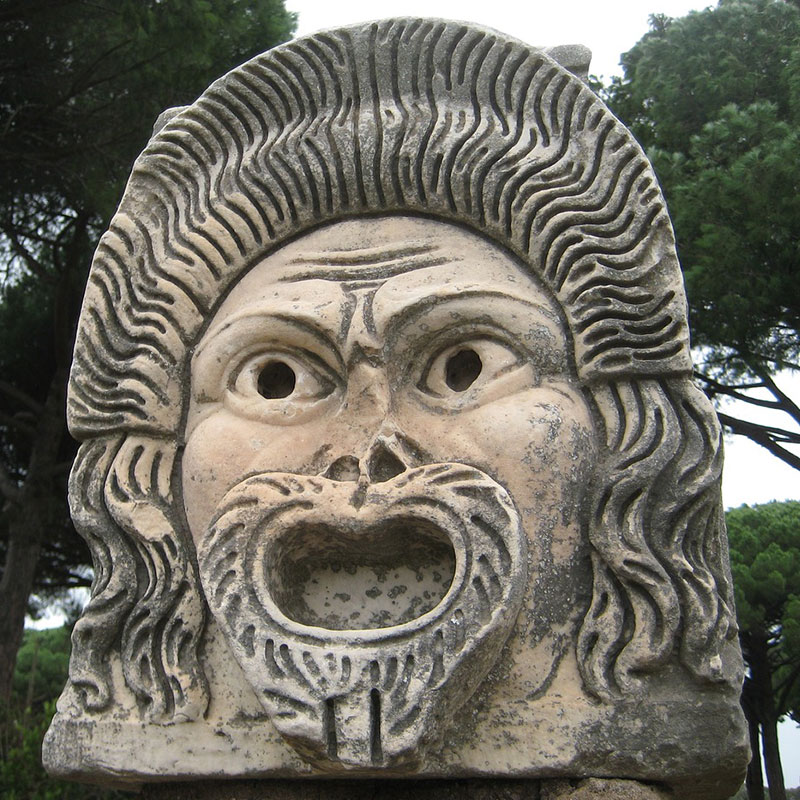 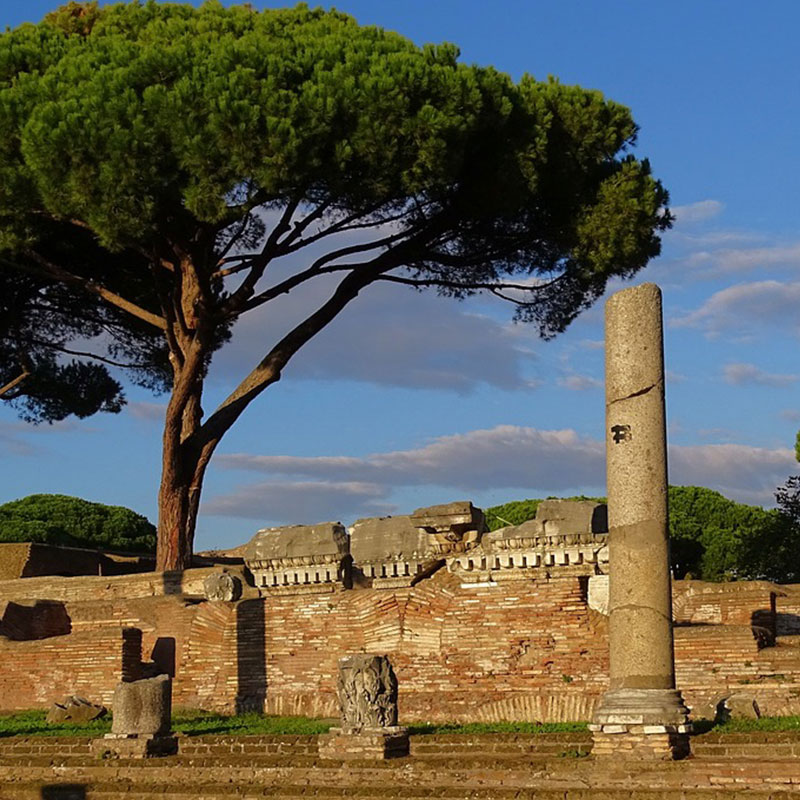 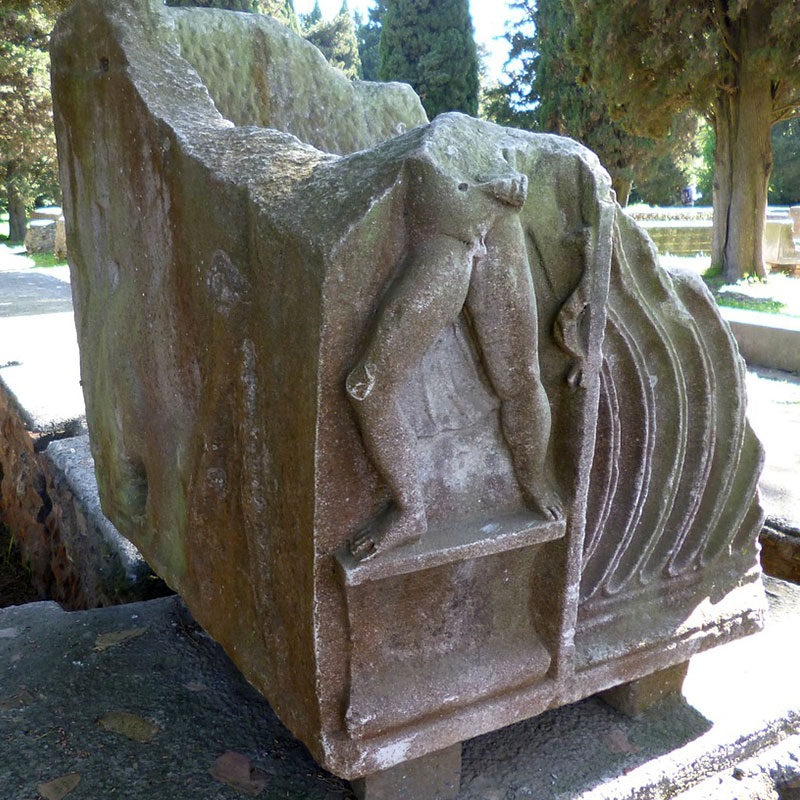 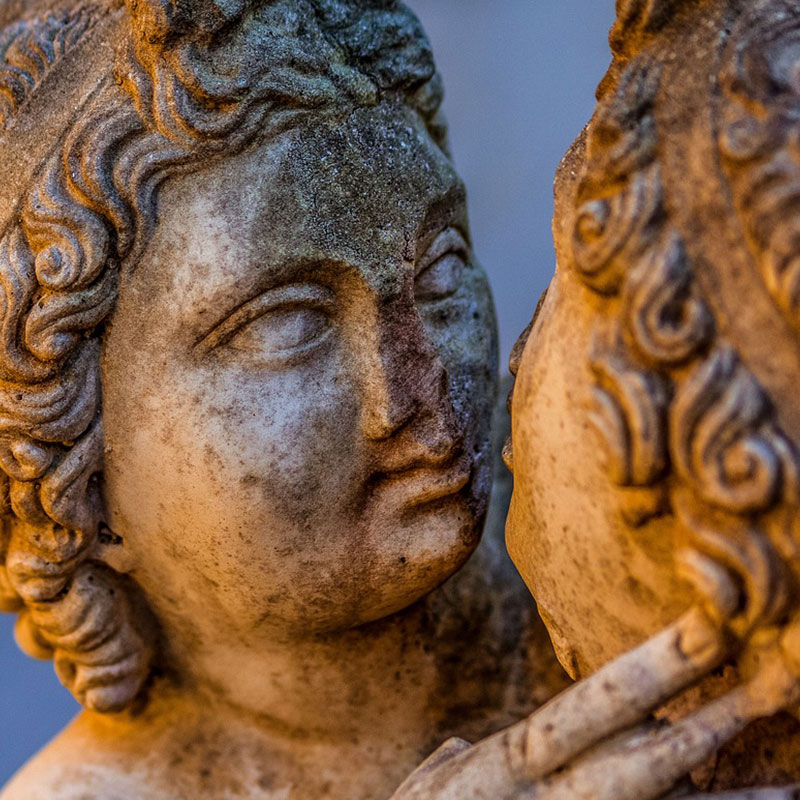 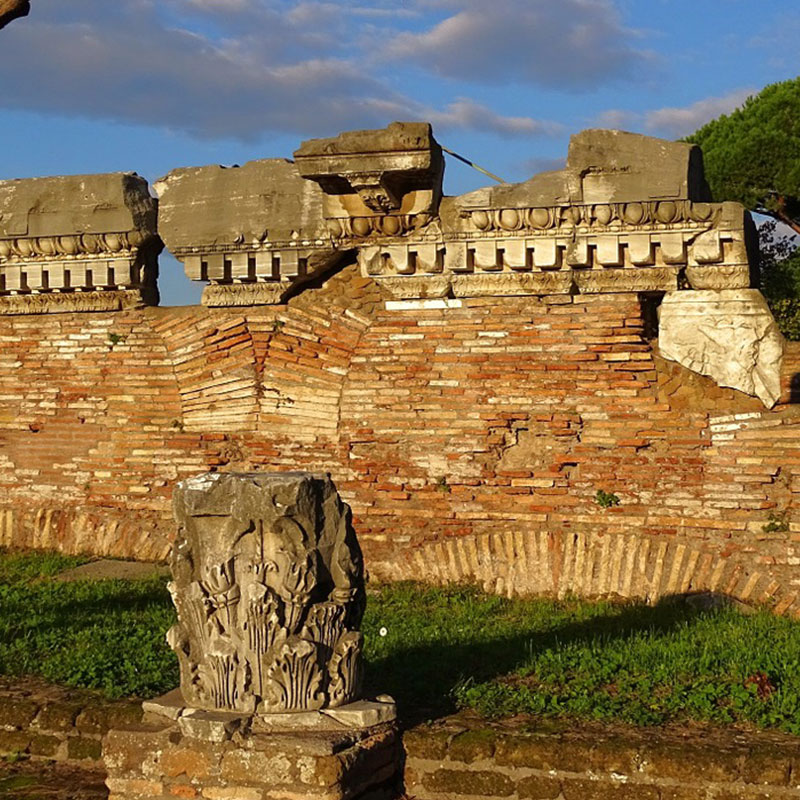